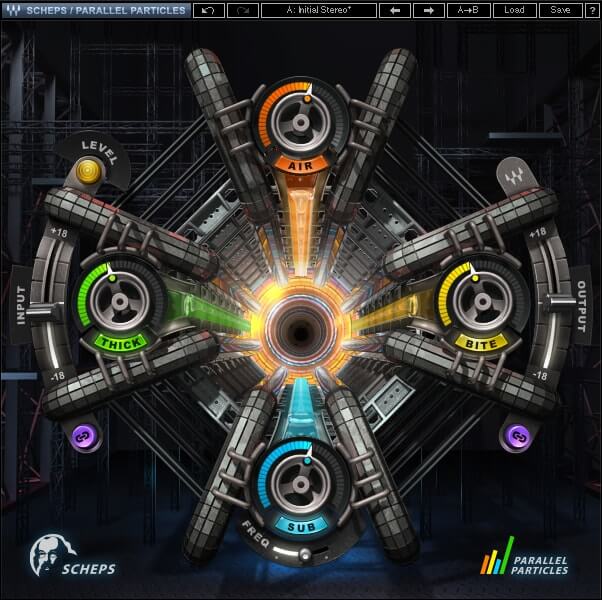 Separately, these controls work in very different ways to shape the vitality of the sound. In combination, they can really let you dig in and make huge changes in a subtle way.

Andrew Scheps comments, “This plugin is about attitude, energy and emotion. You can find the sound you want without having to figure out which of the traditional tools will get you there. It is as much an attitude shaper as a tone shaper, so you can focus on how you want your tracks to feel.”

The Waves Scheps Parallel Particles plugin is available for purchase for the introductory price of $59 USD (regular $129 USD).