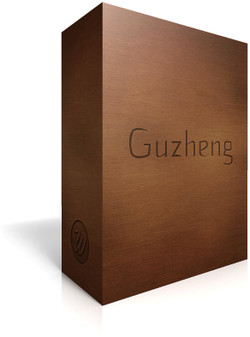 Wavesfactory has announced the release of Guzheng, a virtual guzheng instrument for Native Instruments Kontakt.

The Guzheng is a Chinese plucked zither, ancestor of several Asian instruments such as the Japanese koto, the Mongolian Yatga and the Korean gayageum. It has 21 strings and movable bridges.

The library is available to purchase for 9.95 EUR.