Wavesfactory has announced an update to its Marxophone fretless zither instrument library for Native Instruments Kontakt. 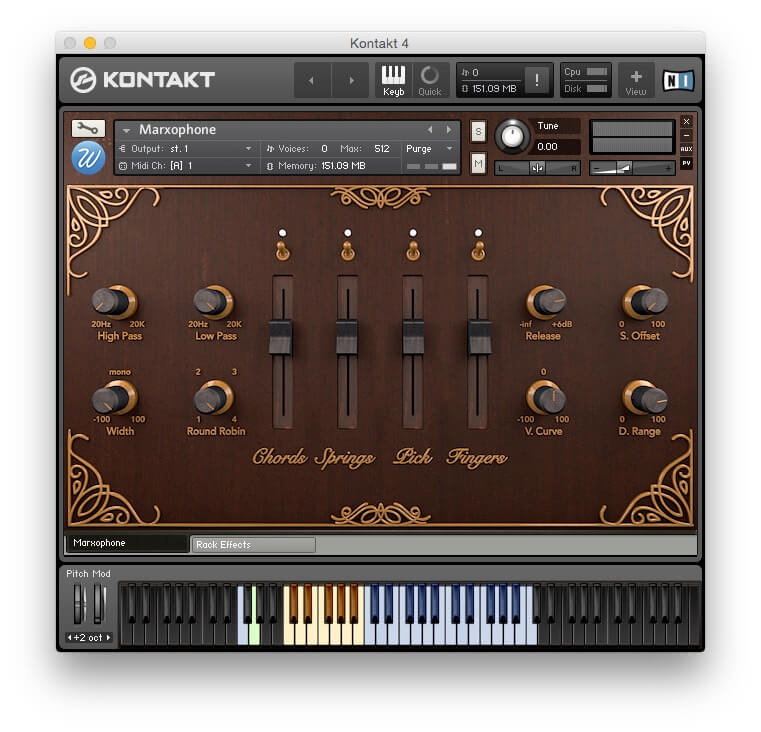 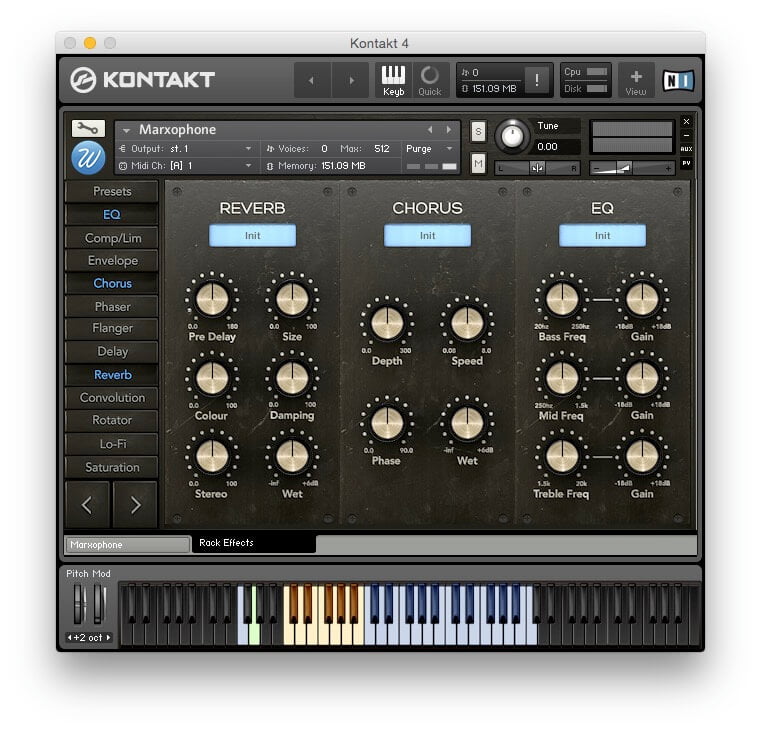 I just wanted to let you know that the Marxophone has been updated with a bunch of new features that I’m sure you’re going to love.

This is one of our greatest libraries, originally released in 2012, now vastly improved.

Marxophone for Kontakt (full version) is available for the introductory price of 14.95 EUR until March 1st, 2016 (regular 25 EUR).