Splice has launched a contest in which you get to remix Laura Escudé for a chance to win a custom vinyl record of your remix as well as prizes from iZotope, Output, ROLI and Teenage Engineering. 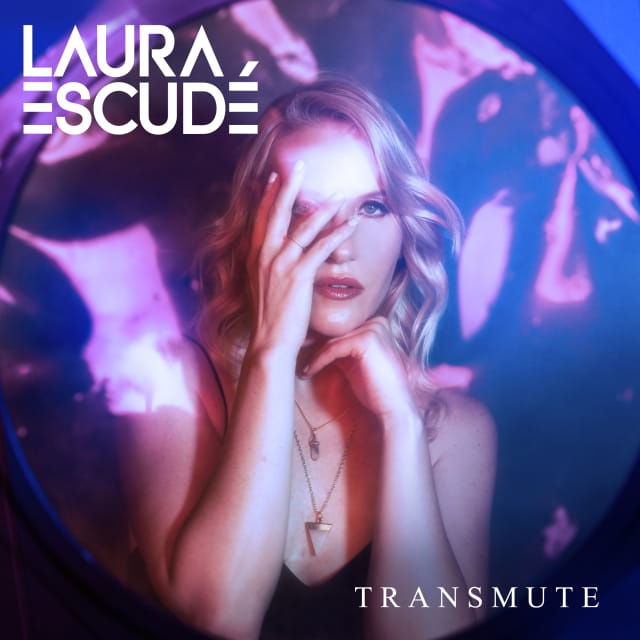 International music producer, DJ, controllerist, violinist and live show designer Laura Escudé has been an important figure in some of the most revered concerts around the globe, DJing, programming and designing shows for the likes of Kanye West, Jay Z, Miguel, Charli XCX, Demi Lovato, Iggy Azalea, Yeah Yeah Yeahs, Herbie Hancock, Cat Power, Bon Iver, Drake, The Weeknd, Silversun Pickups, Garbage, Childish Gambino and M83. Escudé is a classically trained violinist, an Ableton Certified Trainer and is the CEO of Electronic Creatives, a team of some of the most talented and sought after programmers and controllerists in the business.

Escudé’s music synthesizes her skills as a classically trained violinist and her prowess as an avant-garde electronic producer to create intimate work that is powerfully executed. Her forthcoming Transmute EP captures the sound and feel of a woman who’s examined the darkest parts of herself and come out the other end transformed. Escudé’s live performances are known for their sleek futuristic style and the raw emotion she elicits from her musical machines.

Remix Laura’s single Transmute and you might win a prize package that includes:

The deadline for submitting your entry is December 29th, 2018.

sonible X-mas Sale: Save up to 65% off plugins & hardware