I was on the sound design team for the 2.0 release a few years ago and Xenogenesis attempts to remedy the fact that the factory set is currently woefully deficient in basses and leads, so I have included over 40 sounds in each of those categories. Genres targeted: Ambient, Drum & Bass, Dubstep, Glitch, Grime, IDM, and Industrial.

Scanned Synth Pro was originally sold for $99, but is now available for “Pay What You Like”, so anyone looking for a good deal on a plugin that uses scanned synthesis for its sounds might want to have a look here.

This bank ships to you with 2 FXB files and a separate zip file containing all the individual preset files for the Mac users.

Xenogenesis for Scanned Synth Pro is available, priced at “Pay What You Like”. 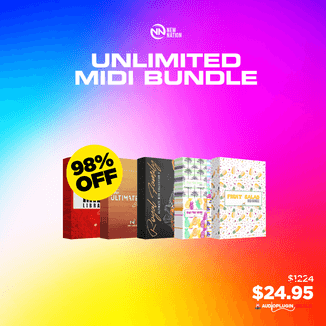