Splice Sounds has released Xilent: Powerpack 2, a sample pack featuring a collection of 617 loops and samples by Xilent! 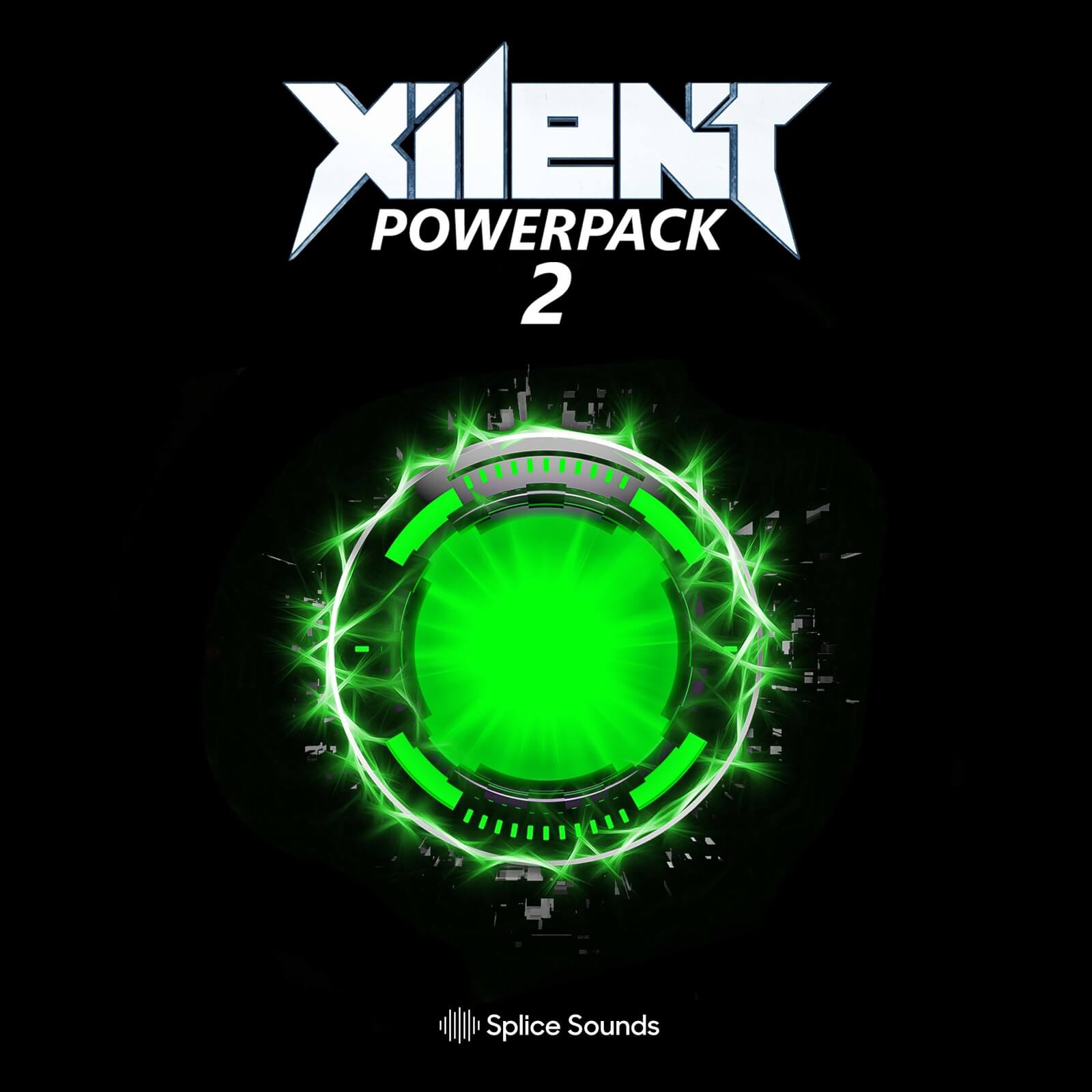 Xilent is a dubstep producer based out of Poland, who has released on the likes of tastemakers OWSLA, Never Say Die, Monstercat and more.

Power up your tracks with the 2nd volume of “PowerPack,” and make a dubstep rager.