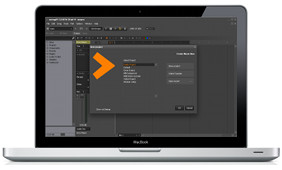 XT Software has released version 2.7 of energyXT, the music production software for Windows, Mac and Linux.

With energyXT you can focus on the music, instead of becoming distracted by tons of features you don’t need.