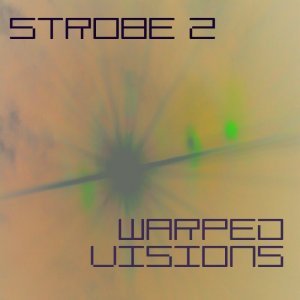 Yemski has announced the release of Warped Visions, a soundset for the Strobe 2 synthesizer by FXpansion.

Warped Visions is my latest soundset for Strobe 2, inspired by artist like Boards of Canada, Com Truise, Tycho and Bibio. Perfect for replicating that late nineties IDM vibe, as well as more contemporary style such as Vaporwave, Warped Visions, brings you to that introspective sombre place exemplified by these genres.

Comprising 130 pad and synth sounds this soundset will fit in with most alternative styles such as Vaporwave, Chillout, IDM, Breakcore and IDM. All sounds utilise the transmod system extensively, with aftertouch and modwheel assigned on all sounds with further controllers assigned on many. These allow you to warp these sounds in numerous ways, creating wide 3d expanses of aural bliss. So buy Warped Visions now and listen as Strobe 2 dissolves into a saturated mist.

The soundset is available for purchase for £15 GBP.

Yemski has also launched a sale on its previously released soundsets.

Morphox Pitch Mutation and Predator Electronic Excursion are permanently down to £15 GBP an £10 GBP, respectively. Dune 2 Inner Space and Hive Mysterious Hexagon are on sale for over half off, priced at £8 GBP and £7.50 GBP respectively, until September 1st, 2016.