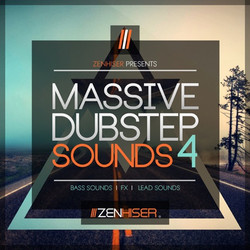 Totalling 100 dubstep presets that will lift your tracks to new realms this is the tool box of dubstep sounds every dubstep producer should have. Heavy basses, sharp fx and screaming leads makes ‘Massive Dubstep Sounds 4’ the pinnacle of Dubstep sonic heaven.

With macro controls for all the dubstep presets programming options are now right at your fingertips without any knowledge of synthesis, just tweak the macro’s presets and watch your sounds morph, mutate and sweep to suit. 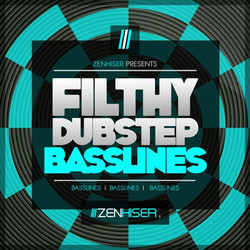 Totalling 150 brand new dubstep basslines this is one serious producer’s pack and when you hear the preview you’ll realise just how many hooks we’re delivering. Every dubstep bassline is different and each one as good as the last, now that’s a sh*t load of dubstep heaven!