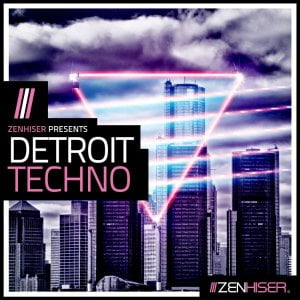 Fusing yesteryears Detroit Techno sound with today’s expressive and deep rhythms has resulted in a truly special sample pack. Produced by one of Techno’s leading artists, “Detroit Techno” is full to the brim of twisted underground sounds and analogue synthesis.

Drawing from the roots of Detroit’s original Techno artists this sample pack firmly set’s it’s foundations into the birthplace of Techno. We’ve managed to include everything from industrial synths to warm baselines, intense drum beats to colossal percussive loops.

So if you’re looking for a Techno pack that merges the past, present and future into one perfectly sonic entity then this is the sound collection for you.