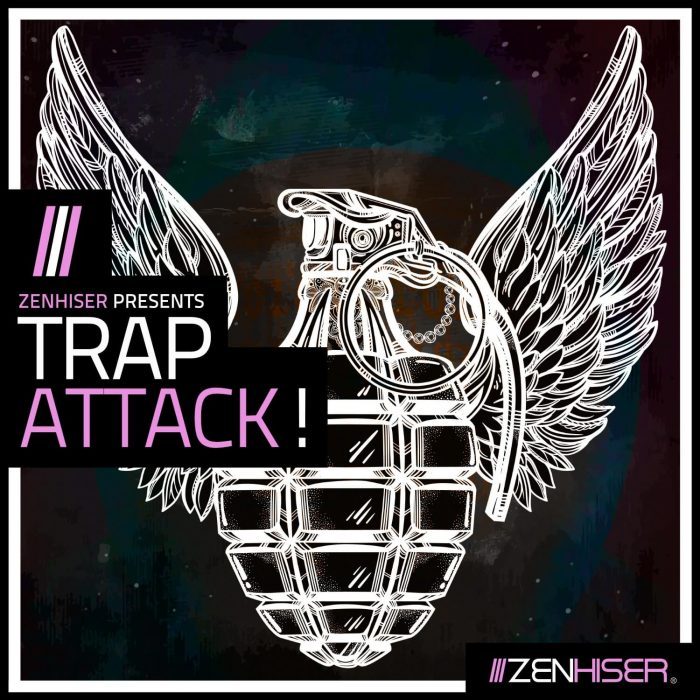 If you’re looking to boost your Trap library, then you’ve found the right pack. Trap Attack! crams a feature ridden selection of immense Trap samples that will make your tracks unstoppable. Featuring everything but the kitchen sink including outrageous vocals, catchy melodies, processed brass stabs, intense bass one shots and basslines with a serious punch.

This scandalous Trap sample library delves deep into the urban side resulting in an rebellious selection of sounds that deliver superhuman producer power. All in Trap Attack! includes 403 samples and loops making this sizeable weaponry essential for tracks lacking in grit, drive and a robust presence. Clearly a selection of this magnitude should never be missed, pounding 808 kicks, blazing snare stack layers, brutal beats and a melodious future loops bonus folder. How can anyone say no to a next level Trap sample pack this concentrated.

The sample pack is available for purchase for $50 AUD.