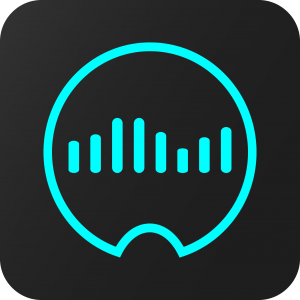 Zerodebug has announced the release of audiomux 2.0, a huge update to its audio-via-usb app developed for iPhone, iPad and iPod touch devices.

While being a free update for users of v1, the many changes and new features required a new major version. It brings support for Windows & IAA, VSTs & AUs for easy integration into a DAW, an internal Mixer and much more.

audiomux 1 was the first app capable of streaming audio to a Mac or Windows PC via the standard 30pin/lightning USB cable. Now with version 2 it’s easier than ever to integrate your iOS apps into your music production environment, just like you would use a plugin.