Zvork Audio has announced the release of Oberon, a synthesizer Rack Extension for Propellerhead Reason. 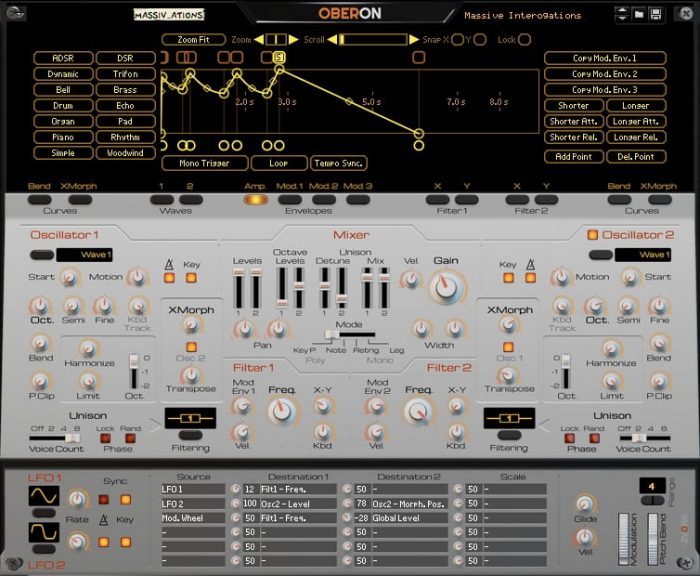 Oberon is a synthesizer built to explore and produce the fattest of sounds with uncompromised audio quality. Based under the hood on an optimized additive engine, it delivers totally alias free audio with a familiar user interface.

Oberon is available from the Propellerhead Shop for 99 EUR / $99 USD. 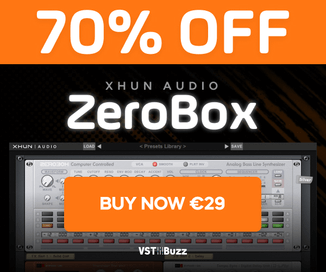