Zynaptiq has launched an update to its Intensity audio signal processing plugin for Windows and Mac.

Version 1.1.0 updates the initial release with new and updated factory presets, and some improvements and fixes. 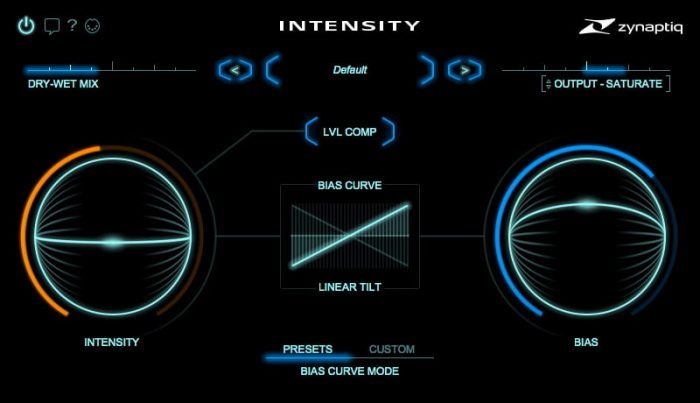 INTENSITY is a new kind of audio processor for mixing, mastering and sound design. Built on techniques typically found in facial recognition algorithms, INTENSITY brings out a sound’s inherent detail, increases its perceived loudness and density, and adds what we can only describe as maximum clarity.

Intensity is on sale at Plugin Boutique until August 1st for the intro price of 149 EUR.