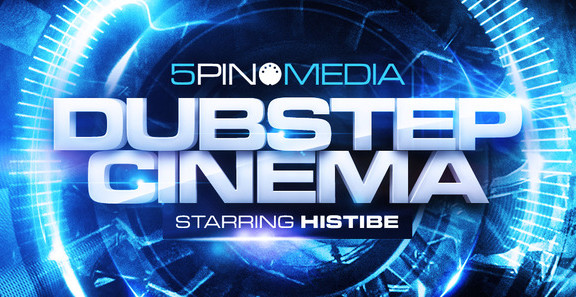 Electronic Pioneer Histibe joins forces with 5Pin Media to bring you a kaleidoscope of cinematic sounds and textures that will inject colour, life and inspiration into a broad range of electronic productions, but most notably the deeper darker side of dubstep.

Comparisons with luminaries such as Future Sound of London (FSOL), Boards of Canada and other WARP label artists is inevitable when encountering the sonic signature of Histibe. Sounds that transport you to another world, steeped in emotion and mental imagery.