Ableton has updated its Live 9 music production software for Windows and Mac to version 9.0.3. 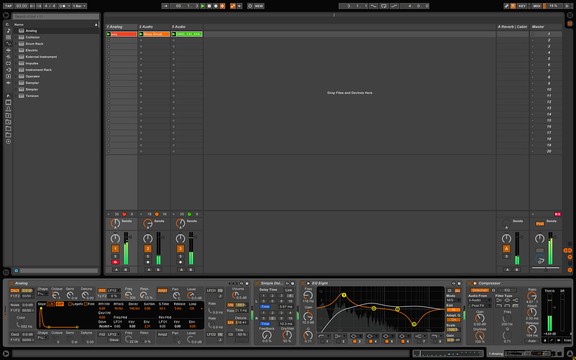 Image of the new Disco skin in Live 9.0.3, posted by David Abravanel.

The update is now available to download at Ableton.