Audiffex has released version 2.1.0 of its GK Amplification amp and speaker effect plug-in, which now includes 64-bit versions and VST3 and AAX support.

GK Amplification plug-in includes exact models of Gallien-Krueger amps and speakers. All the functions of the original amps (Bi-Amp, filters) are available. All controls do the same as their hardware counterparts. 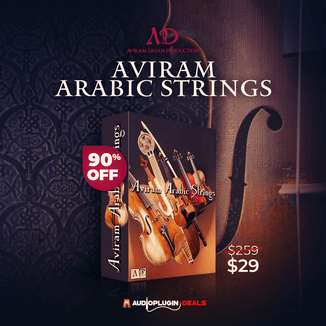