Audio Damage has announced the release of its Æverb Eurorack reverb module. 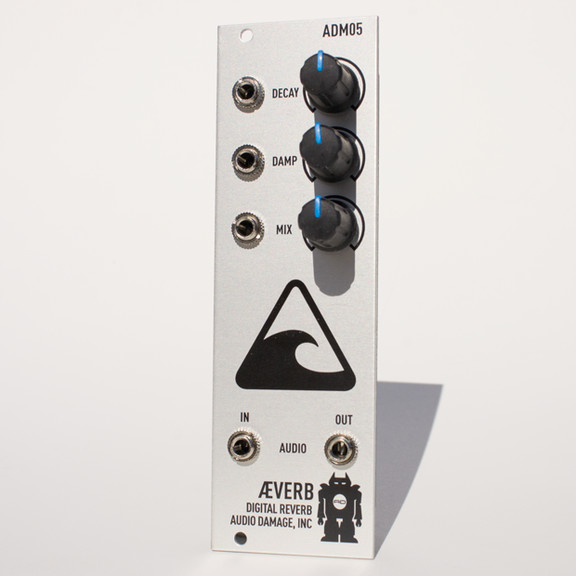 Audio Damage Æverb is a digital reverb running a feedback delay network algorithm (commonly called “FDN”). The algorithm consists of eight short delays running through eight low-pass filters, with the feedback paths summed in to a single source that provides both the output to the mix and the input to the delays themselves.

This type of reverb algorithm is generally considered “vintage” sounding, and is useful in electronic music for its thick, non-realistic behavior.