AudioKit Pro has announced the release of FM Player 2, an updated version of the iPad Instrument inspired by classic 80s FM synthesizers. 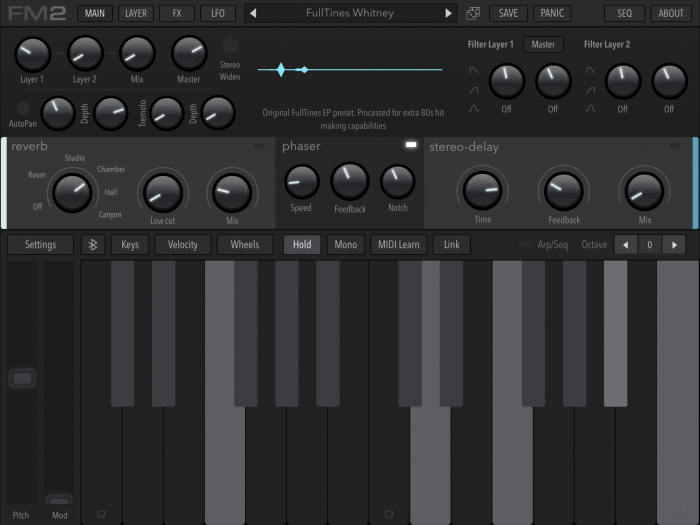 The sequel to the award-winning FM Player app (released in 2017) that has been played by Herbie Hancock and downloaded by over a hundred thousand musicians worldwide now comes with AUv3 support, a vintage Arp/Step Sequencer, and lots more.

The app features a new and powerful engine that has been released as open-source (developers can use it completely free).