The Auganizer software for renaming and organizing of AudioUnit plug-ins, was updated to version 1.1.

This release is all about adding compatibility and functionality across the board. We’ve made lots of changes on the backend of the software to cater for just about every plugin out there.

Auganizer for Mac is available for purchase for $34.99 USD. 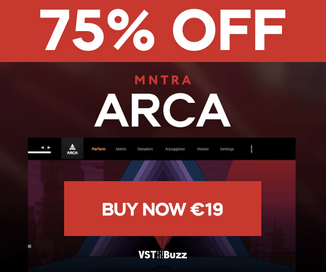