Autodafe has announced the release of CHPT-1 Chiptune Drums, a drum instrument for Native Instruments Kontakt. 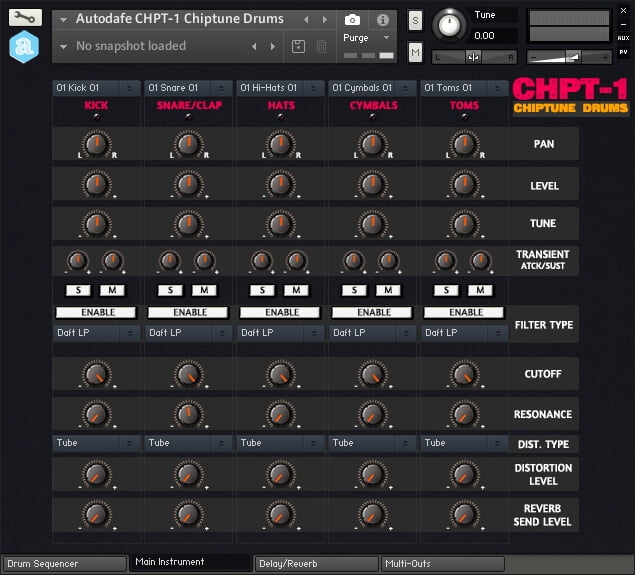 CHPT-1 – Chiptune Drums is a Drum Machine for Kontakt (FULL version of Kontakt 5.6 needed, it will not work on the free Kontakt player) based on samples of old retrocomputers, video games, and circuit bent toy keyboards. 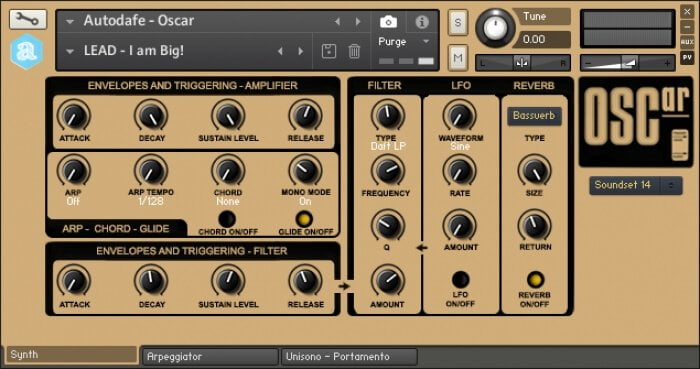 The original OSCar comes from Autodafe’s collection of analogue synths. 35 Soundsets have been sampled from the original presets in the OSCar memory. There are 91 total patches in the Kontakt Instrument.

The aim is not to 100% replicate the OSCar but to capture its sounds, its controls and its characteristics adding unique features that are only possible in the digital world.

The ugly (but lovely), knob-stuffed and cluttered interface of the original OSCar has also been reproduced.

OSCar for Kontakt (full version) is available for 9.99 EUR.