Blue Cat Audio has released version 1.32 of Blue Cat’s Destructor, a free update for the comprehensive distortion and amp simulation plugin for Windows and Mac. 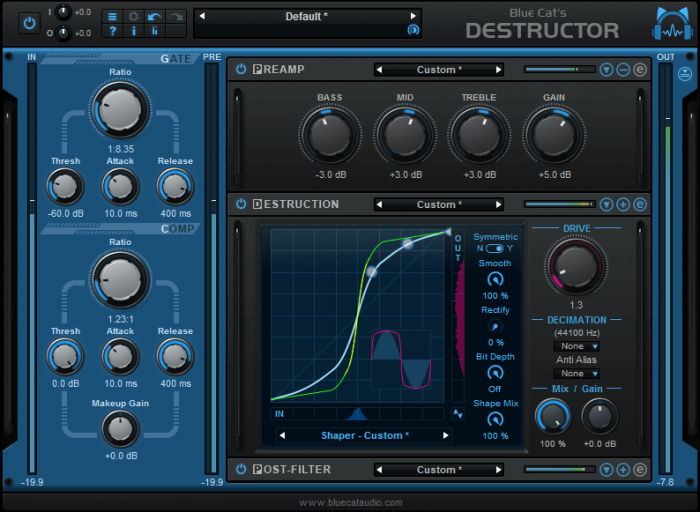 Blue Cat’s Destructor is a powerful distortion and amp sim modeling tool capable of simulating any kind of distortion: from harsh digital destruction to smooth compression or guitar amp simulation (works for clean tones too!), and most importantly, yours!

The update is free for existing customers. Demo versions are available for download.

Underdogs of the pro audio world: How to make the most of your stock plugins 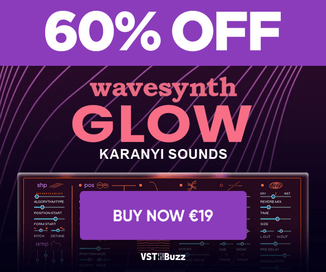