Blue Cat Audio has released an update for its Blue Cat’s Freeware Pack, a bundle of free audio effect plugins. 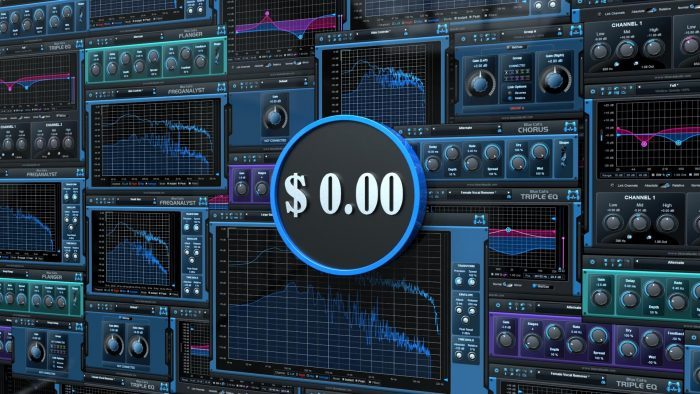 The new version of the free plugins bundle now includes the Free Amp plugin, which was previously only available separately.

The user interfaces of the other plugins has been refreshed with the new Blue Cat Audio design, and they are now fully zoomable. The spectrum analyzer now performs most of the computation in the background, freeing up resources for other audio processing tasks.

The update includes many other improvements and fixes detailed below.

Changes in all other plugins

The plugins are available for download individually or as part of the Freeware Pack bundle from Blue Cat Audio and distributor Plugin Boutique.