Plugin Boutique is offering users of Cakewalk’s SONAR music production software the opportunity to crossgrade to PreSonus Studio One Professional at a 50% discount. 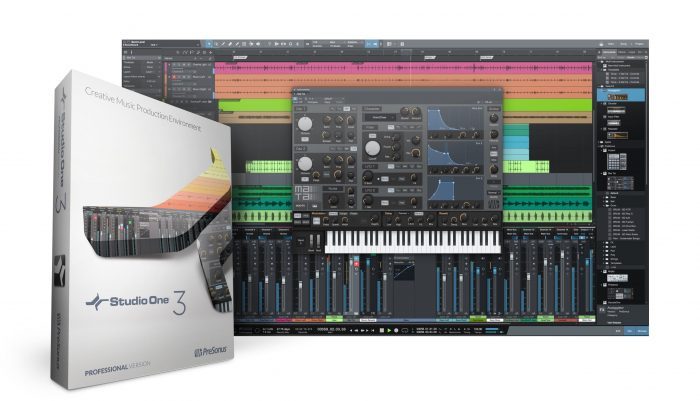 As Gibson has recently announced the end of active development of Cakewalk branded products, SONAR users may want to consider switching to the popular Studio One digital audio workstation.

Instantly familiar, yet nothing feels like it. Studio One 3 contains everything you’d expect from a modern digital audio powerhouse. Once you touch its fast, flow-oriented, drag-and-drop interface, you’ll realize Studio One 3 was built by creative people for creative music production.

At every step of the musical process, you’ll spend your time creating music instead of fighting a bloated interface. And the sound quality? Well, simply put, it’s unparalleled. In fact, the most common comments from musicians, producers and engineers who have switched to Studio One are “I can just get things done faster” and “Studio One just sounds better.” Let’s find out why.

The promotion is available to owners of SONAR until January 1st, 2018.