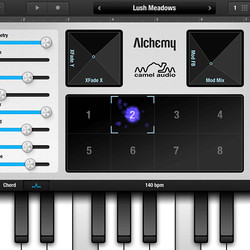 v2.2.12 contains a number of improvements including:

Alchemy Mobile users can download the v2.2.12 update from the App Store, free of charge.