Barberpole Flanger offers a simple “Barberpole flanger” implementation. Barberpole flanging is also known as “infinite flanging”, this sonic illusion is similar to the Shepard tone effect. The sweep of the flanged sound seems to move in only one direction (“up” or “down”) infinitely, instead of sweeping back-and-forth. 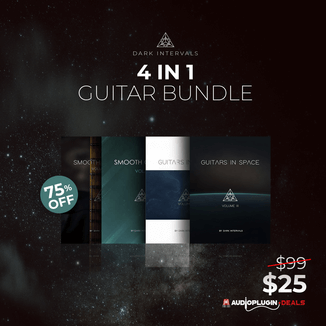