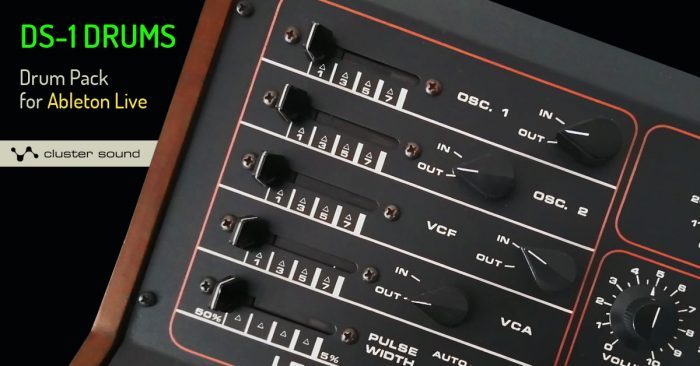 Released in 1978, the DS-1 (the first Crumar full-fledged synthesizer) was designed to compete against the popular Minimoog. Rightly called “the Italian Minimoog”, the DS-1 can easily generate big analog basses & leads and an unexpected range of exotic, solid and distinctive percussive/FX sounds.

But Crumar released this beast years after Korg and Roland began their domination of the low-cost arena. Consequently, and despite its cool sound and features, everybody overlooked the DS-1 and less than 200 units were sold.