The Sound Control system is the first wireless all-in-one effects pedal management system which enables guitar players to turn on and off multiple analog or digital effects in one stomp. Sound Control 6 is unique because of its wireless design, which means no cords and power strips at the front of the stage or in the way at practice. 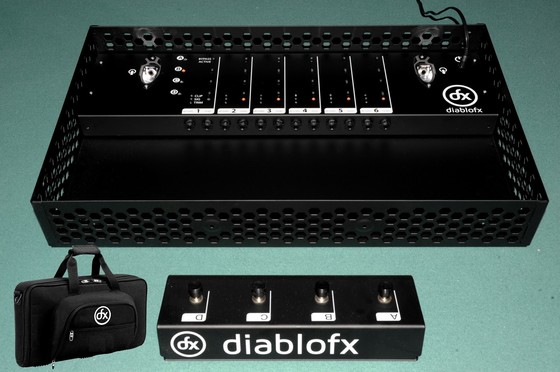 Sound Control 6 is available to purchase for MSRP $599 USD.