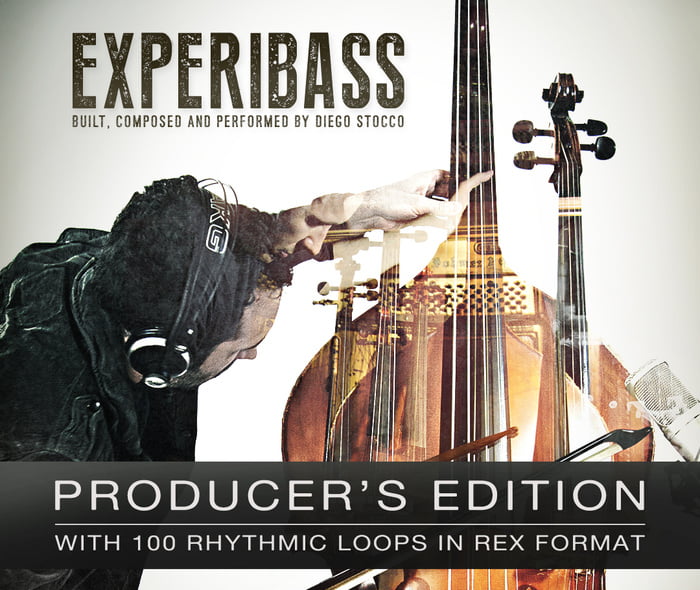 While it’s nice to listen to music, making music is even better, so I also thought to create a Producer’s Edition that contains 100 rhythmic loops (in REX format), so that you’ll have a chance to bring the rhythmic character of the Experibass and the way I play it into your own productions.

Experibass Producer’s Edition is available for purchase for $29.99 USD.