EastWest has teamed up with Fishman, maker of the multi-award winning TriplePlay Wireless MIDI Guitar Controller, to develop a series of virtual instruments specifically for MIDI guitarists.

The new EastWest MIDI Guitar Instruments series will differ from the current EastWest virtual sounds, which are optimized for keyboards, in that they will be selected and designed to take advantage of the complex and unique waveforms produced by a guitar’s vibrating strings. Initial sound offerings will cover a wide range of musical styles and instrument families. 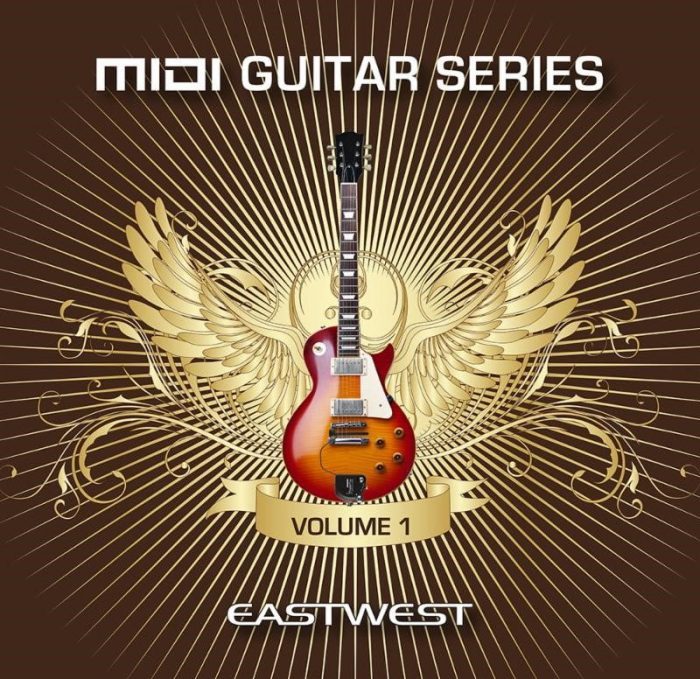 “We have been testing MIDI guitar systems for years, and the TriplePlay is the best in class,” says EastWest Producer Doug Rogers. “So EastWest and Fishman worked together, re-programming the instruments and making adjustments to the software specifically for the Fishman TriplePlay. It all works incredibly well as you can see in the video we produced. In fact, it opens up a whole new world for guitar players who have been grappling with decades-old technology. I know many of our users consider themselves to be guitar players first, so they will now be able to compose using their preferred instrument, instead of a keyboard.”

Fishman founder and president, Larry Fishman states, “The opportunity of collaborating with EastWest is very exciting for not only our two companies, but also for guitarists who are looking to explore new avenues of creativity and sound.

“EastWest virtual instruments are the choice of top music, film, TV, and gaming performers and composers. I look forward to working with the EastWest team to expand the TriplePlay orbit of third-party software supporters by creating a collection of guitar-optimized, easily accessed and compatible sound libraries that will build on the already formidable list of TriplePlay features and benefits.”

The first releases will include a selection of instruments of every type that will be augmented by product expansions throughout 2017. Pricing will be announced prior to release.