Experiments in Dub by bass music scientist Egoless is a totally unique piece of work, with investigational sound design at its core. 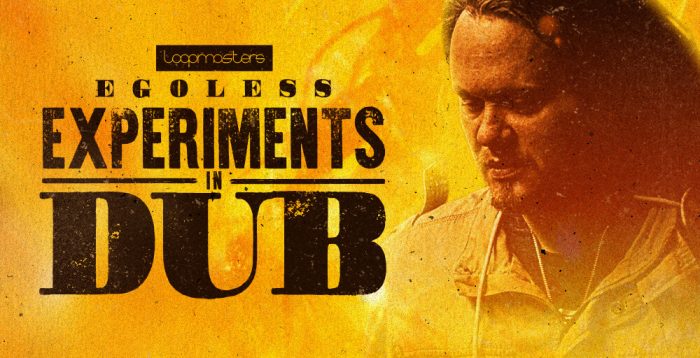 “I approached creating this sample pack while having two things on my mind. One is to create a mix between organic reggae & dub and dubstep & bass music, a genre fusion that comes very natural to me and has taken me all over the world in the last 7 years since I started performing live. However, to do my best not following the strict genre rules and see where it takes me.

Also, the idea was to record a fine blend of both electronic and acoustic instruments, making the pack as versatile as possible. That means I basically sampled my whole studio. Analog 808’s and other drum machines, 303, synths, my modular Eurorack setup, some boutique gear like Lyra-8, acoustic drums and percussions, bass and electric guitar, recorded and saturated through my analog console in the studio.”

Loopmasters has also released House & Disco Vocals, a collaborative project with one of the most powerful voices to do the rounds on the dance music circuit, Amanda Wilson. 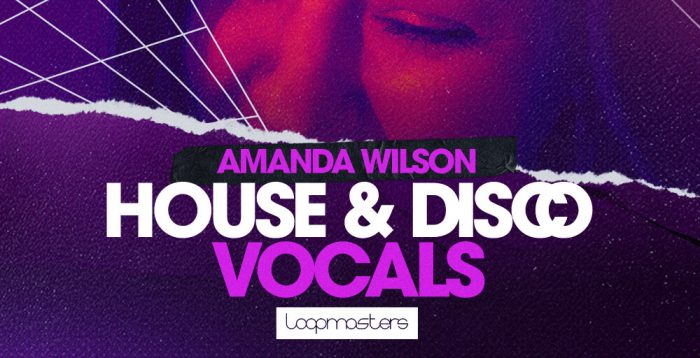 Amanda Wilson is a name familiar to many millions of dance, club and house fans all across the world. With a truly incredible voice, Amanda is a professional singer, vocalist, and songwriter at the very top of her game.

It’s been a rapid rise to the top since the summer of 2005, when Amanda was discovered by international dance producers The Freemasons.

House & Disco Vocals is available to download for £19.95 GBP.