Looptone has released a new sample pack by Athens-based DJ and producer Ekoboy, aka Vangelis Kostoxenakis.

A musical perfectionist always striving to take his sounds to new heights, Kostoxenakis has known commercial success under various names including Phatjak, Breaking Toys, Angel Stoxx and, of course, Ekoboy, on many of house music’s greatest labels, not to mention his own Talk of the Town imprint.

As anyone familiar with his previous soundware release on Looptone, Banging Tech House, already knows, the man is a true master of weighty, forceful drums, tight, cone-rumbling basses, and punchy melodics, and his finely honed production skills ensure that the sequel, Premium Tech, is several cuts above the average tech house sample library.

The pack is available at Loopmasters for £24.95 GBP. 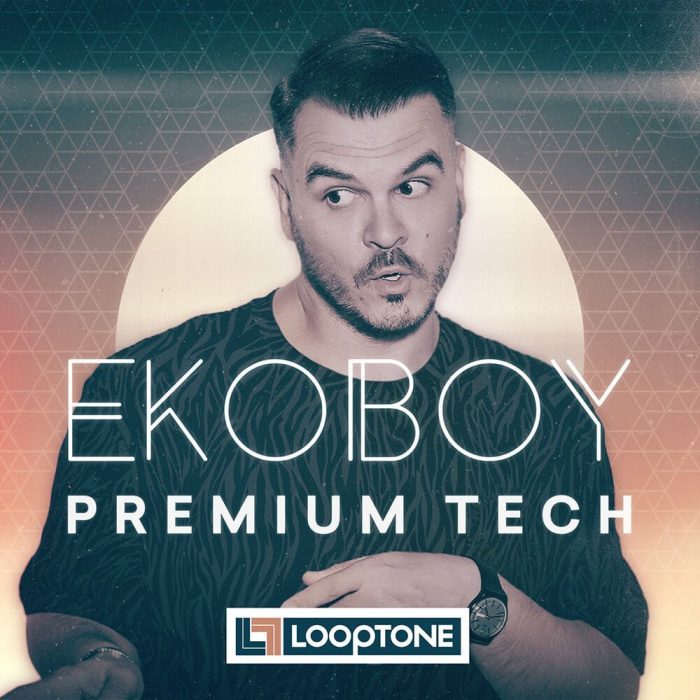