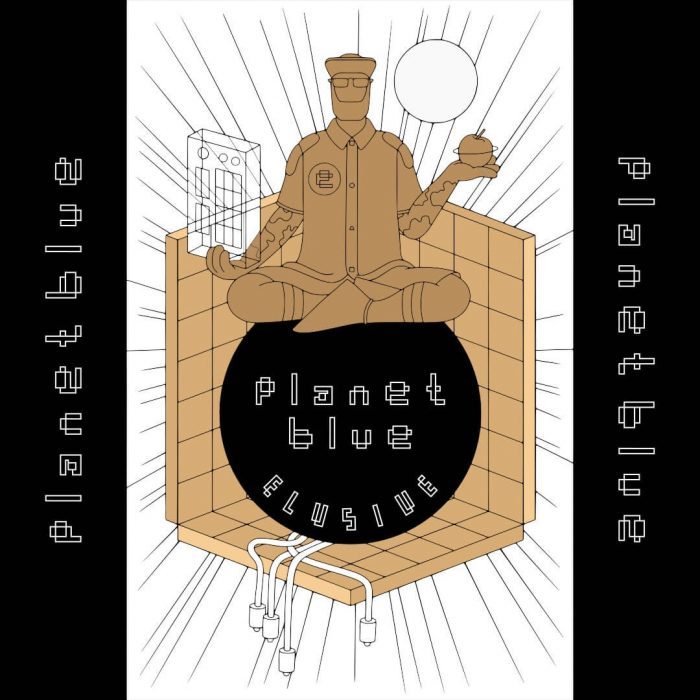 The newest sounds from prolific beat maker Elusive, having just released his latest full length ‘Planet Blue’, Elusive now shares some more of his signature sounds with you. 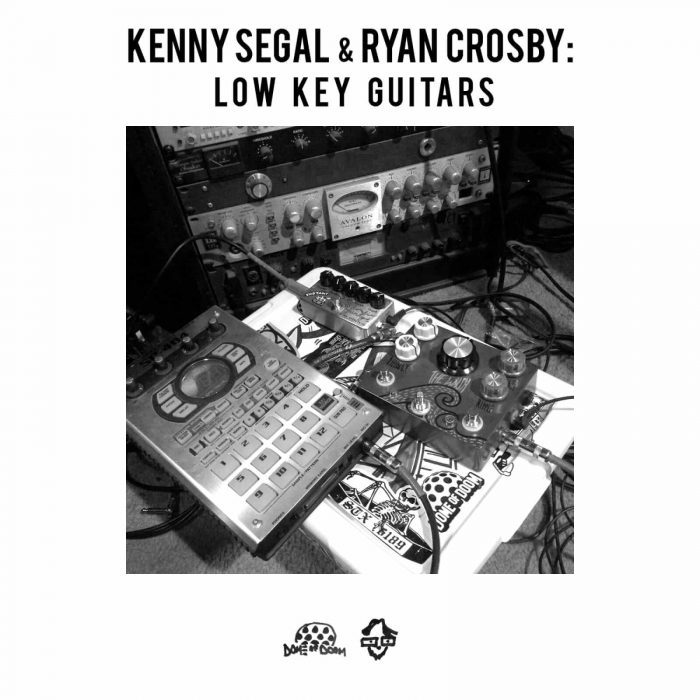 Kenny Segal recorded his go to guitarist Ryan Crosby and made a unique pack of live loops, chords, and one shots, all processed with Kenny’s collection of gear to give it that extra warm and fuzzy feeling.

Chords are all labeled by Key with Major/Minor and extensions.

The sounds of Elusive and Kenny Segal are now available to Splice subscribers. New users can get 1 month free access to Splice by using promo code YT2021 when signing up for a plan.

Save 70% off DRC, Neutron Elements & TimeShaper with Future Bass Bundle