Embertone has released Jubal Flute for iOS and AUv3, an instrument featuring the sounds of a one-of-a-kind flute made from hemlock. 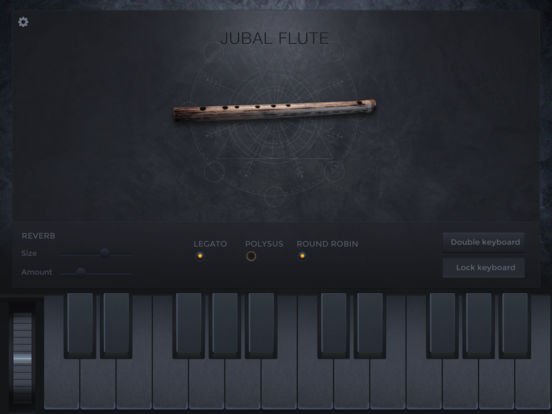 We discovered this one-of-a-kind instrument collecting dust in our favorite local music shop. It’s made out of hemlock, light as a feather, and sounds like elven magic.

Programmed with true legato (a rarity for iOS instruments) the Jubal flute is a simple and inspiring instrument. It has an earthy sound, evoking images of folk dances, mountainscapes, and encounters with Bilbo Baggins.

The Jubal flute is named after its maker… Jubal. This mysterious man stopped by the music shop to put his instrument on consignment, and never showed up again. Maybe he moved away? Passed away? Or, what we like to believe, journeyed to Valinor with Frodo and the rest of his Elven kind.