Eventide has released version 1.5 of the Elevate Bundle, a collection of plugin in collaboration with audio tools creator Newfangled Audio.

Version 1.5 adds Saturate spectral clipper and Punctuate transient emphasis plugin to the bundle, as well as feature improvements to EQuivocate and Elevate. 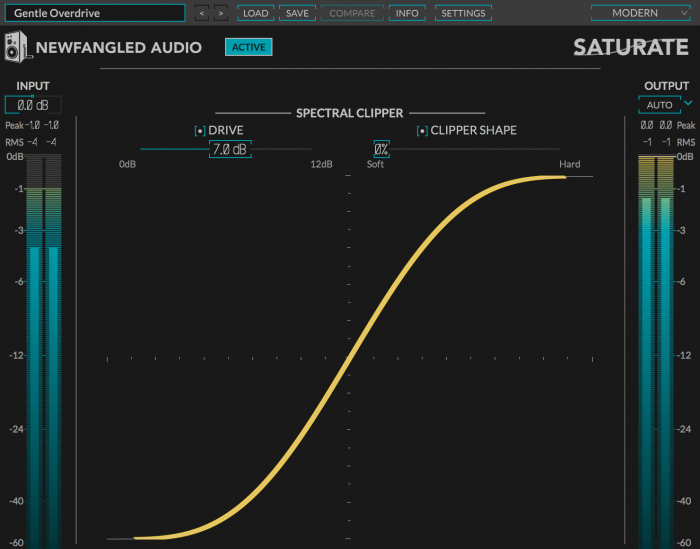 Saturate is a spectral clipper plug-in, useful for mixing or mastering. As such, it adds up to 24dB of drive with a variable CLIPPER SHAPE parameter that moves from a pleasant soft curve to full hard clipping.

Unique spectral processing maintains the tonal balance of the distorted signal, no matter how hard it is pushed. Saturate automatically compensates output level based on the DRIVE control or, alternatively, allows this to be controlled manually. 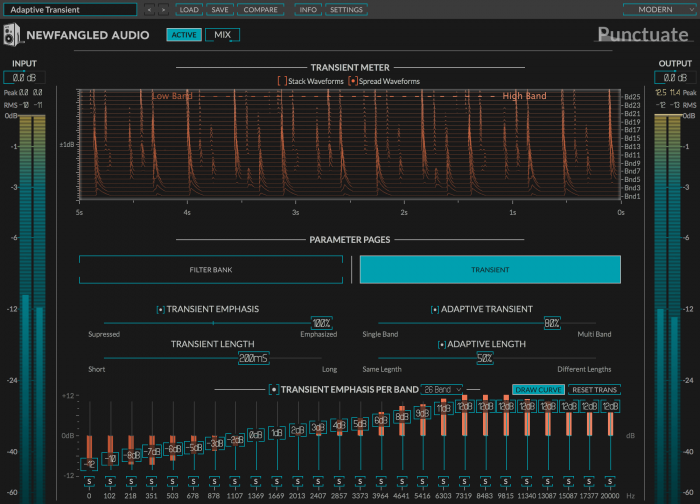 Meanwhile, as a transient emphasis plug-in, Punctuate is also useful for mixing or mastering.

Musically speaking, it offers up to 26 auditory bands of TRANSIENT EMPHASIS or suppression while its unique ADAPTIVE TRANSIENT and ADAPTIVE LENGTH controls allow algorithms to tailor each band’s transient shaper to what the listener’s ear wants to hear. Helpfully, customizable parameters for each band also allow users to tweak the result, if needed.

The Elevate Bundle 1.5 update also brings several feature improvements to the original pairing of EQuivocate, an Auditory Graphic EQ based on the critical bands of the human ear, and its Elevate namesake, a unique multi-band limiter, human ear EQ, and powerful audio maximizer first released late last year as the most advanced mastering plug-in ever created. 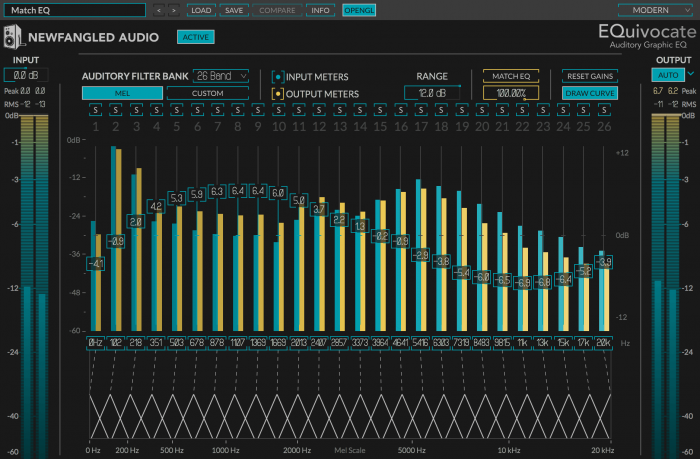 EQuivocate benefits from a new RANGE feature, allowing users to scale or invert the total dB range for the EQ in order to change the total amount of EQ applied after setting the individual bands. This also allows users to scale the range of the MATCH EQ before and after it has been set.

Additionally, each band benefits from enable buttons to easily turn bands on and off for better workflow with improvements implemented elsewhere also assisting. 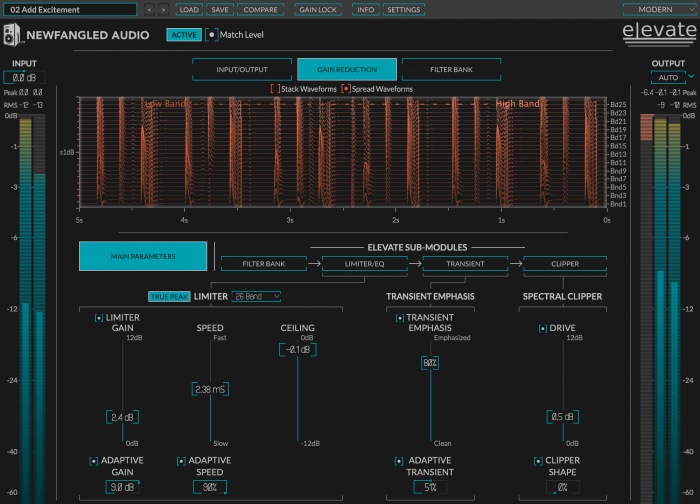 Elevate Bundle 1.5 is available from Eventide and distributor Plugin Boutique for the intro price of $139 USD through September 5th, 2018 (regular $199 USD).