FeelYourSound has released version 3.3.0 of Sundog Song Studio, the electronic song-writing solution for Windows and Mac. 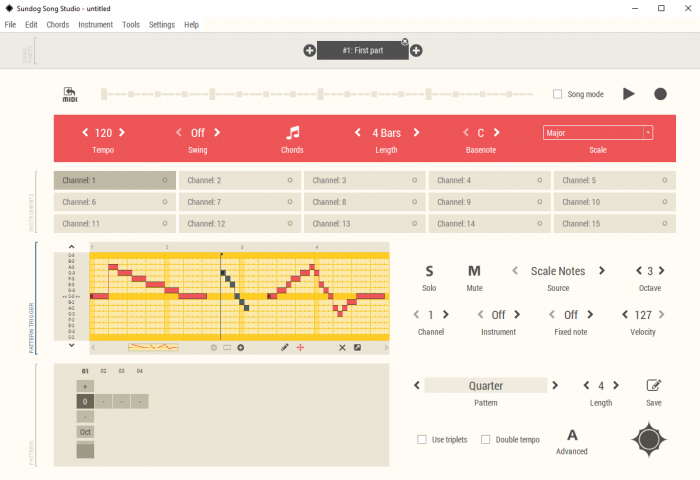 With Sundog it is possible to develop new chord progressions, melodies, basslines, and arpeggios within minutes. The standalone composition software connects to any DAW via MIDI.

Detailed information can be found in the Sundog manual (scroll down to the Chord FX section).

Sundog Song Studio is available for $65 USD / 55 EUR for new users. The update is free for all customers.