Audio Plugin Deals has launched a flash sale on the Morphestra 2 cinematic library by Sample Logic. 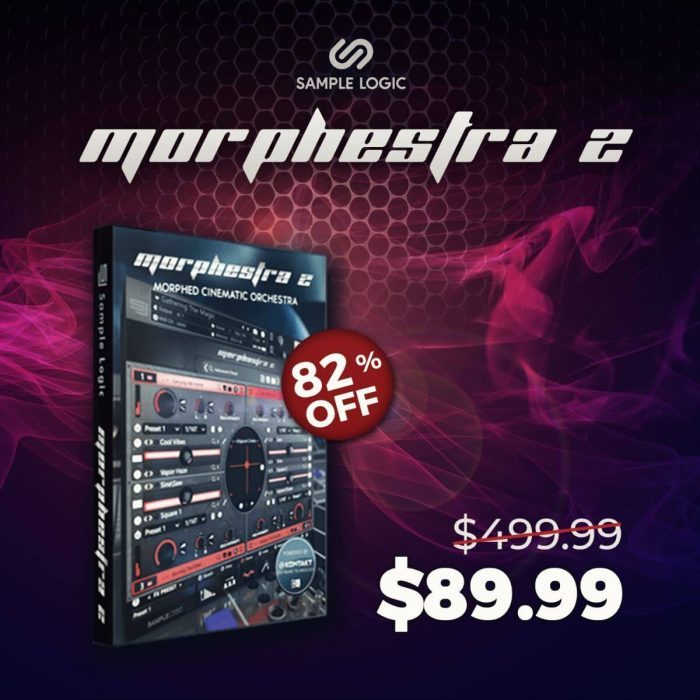 Weighing in at over 25 GBs, MORPHESTRA 2 is a massive collection of 5,000+ morphed cinematic instruments & multis derived entirely from true orchestral recordings.

Also included is all of the content from MORPHESTRA GENERATIONS, totaling more than 25GBs of sample content altogether. It is this combination that takes MORPHESTRA 2 to the next level, making it the most comprehensive modern day virtual instrument ever produced.

Sonics Empire launches The Producers Lockdown bundle at 90% OFF