Fortamento has announced an update to its music idea generator app for iOS. 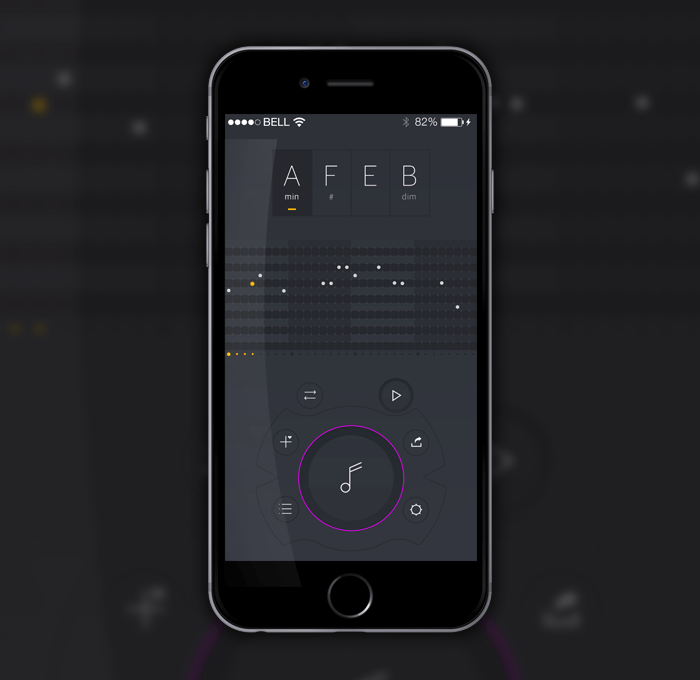 Get instant musical ideas at a push of a button with Fortamento – a simple and effective music idea creator, capable of generating 4 bars of chord progression and melody, with the option to edit the idea and save the result.

To make life easier, there’s an option to export the tunes as MIDI files for further work in your favorite Digital Audio Workstation software or MIDI sequencer.

Fortamento is a great addition to the workflow of musicians, songwriters and producers to overcome the occasional writer’s block.

Fortamento is available for purchsae from the App Store for $4.99 USD.