The Loop Loft has released Four On The Floor Vol 1, a new sample pack featuring drum loops and samples from 6 sets. 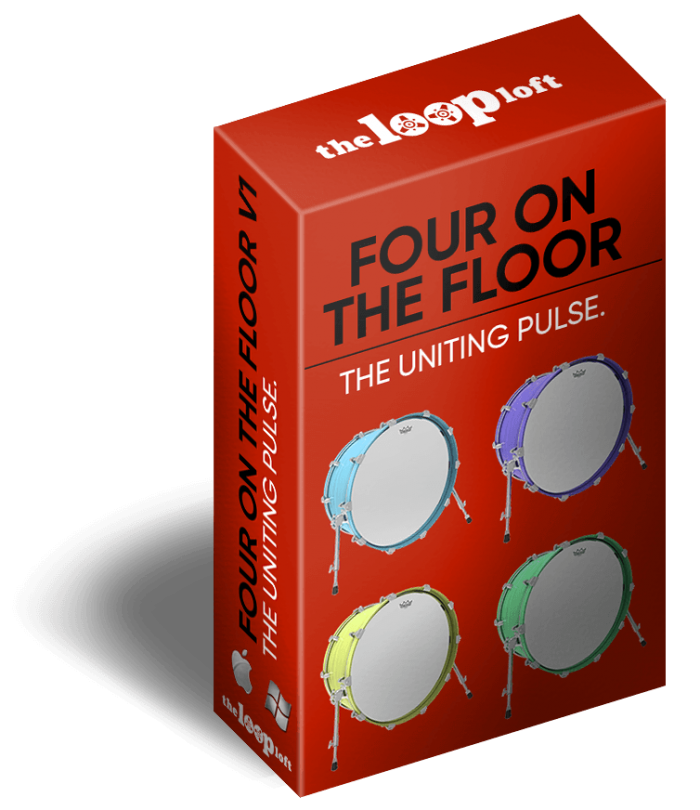 Four on the floor. This is what you call the steady kick drum pulse that has acted as the “rhythmic glue” in popular music for the last 100 years. From early jazz, to r&b, funk, pop, and EDM, all four on the floor drum grooves have the same thing in common: They have a hypnotic effect that connects directly with the listener’s heartbeat.

We produced Four On The Floor Vol 1 specifically to create that same connection. It’s the first ever library of live “four on the floor” drum loops that can be utilized in almost any genre of music.

Whether you layer them with programmed drums or use them as the sole groove for a song, Four On The Four drums will instantly provide the uniting pulse that will connect with the hearts and minds of you and your listeners.

Four On The Floor Vol 1 features

More information: The Loop Loft / Four On The Floor Vol 1

Save 50% off Glitchverb Max for Live reverb by Audiomodern