Loopmasters has launched a sale on UNDRGRND Sounds, offering a 40% discount on sound packs for the Massive and Sylenth1 synthesizer instruments. 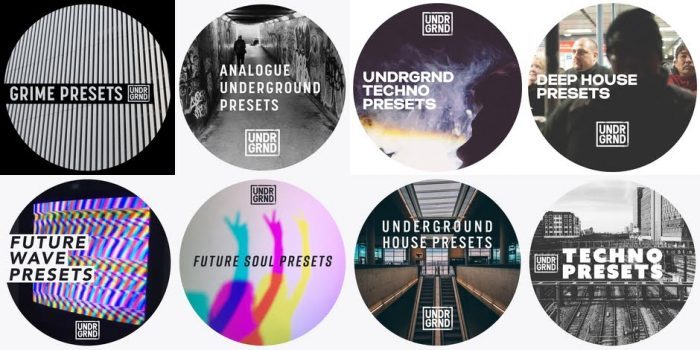 Grab a huge 40% off all UNDRGRND Sounds Presets Products for a limited time only! Hurry Sale ends 14th March.

Save 50% off Vir2 Instruments VI.ONE for Kontakt Player