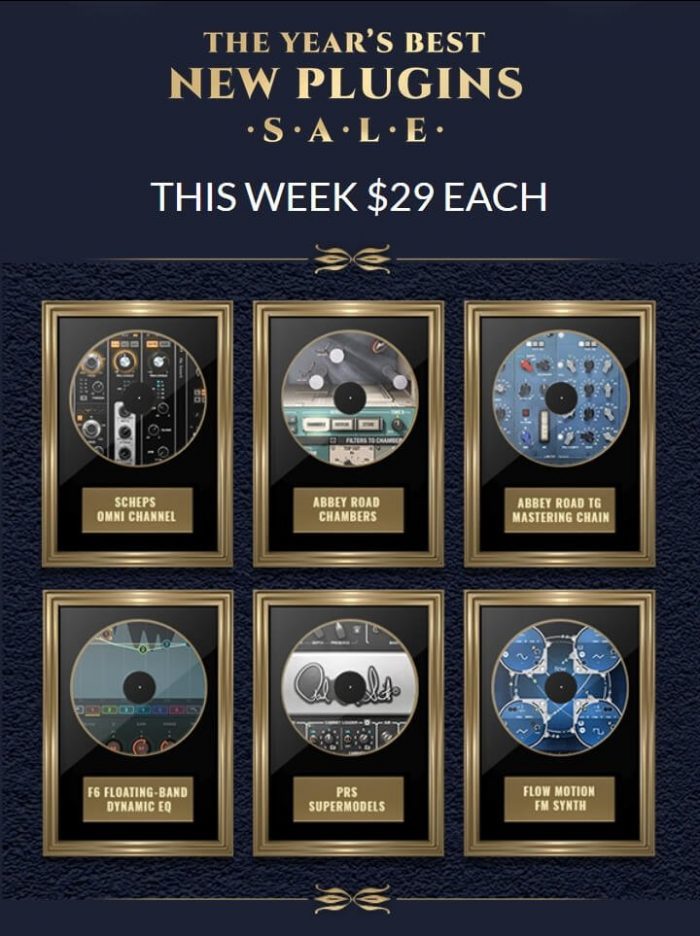 The following plugins are included in the promotion: