Heavyocity Media has announced the release of Vocalise, the second installment in the line of GRAVITY Pack instruments. 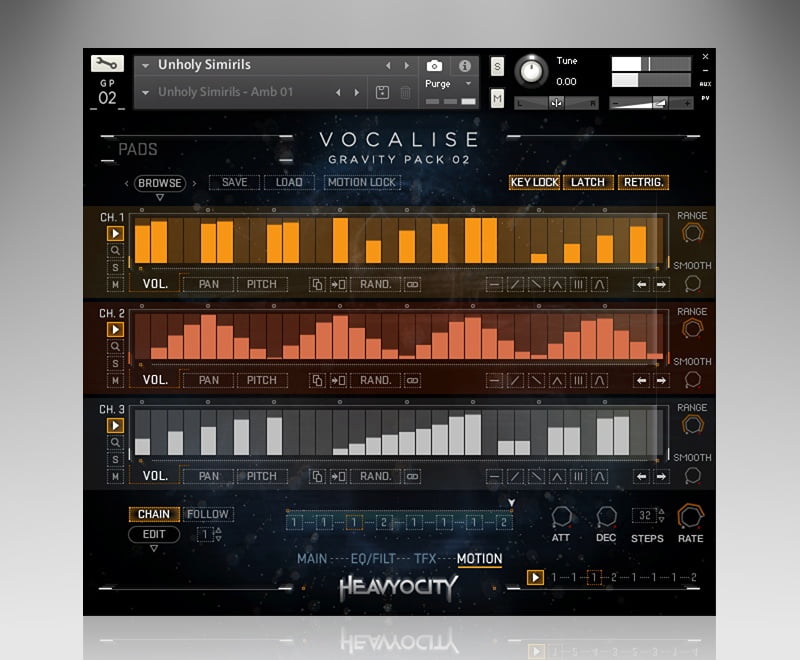 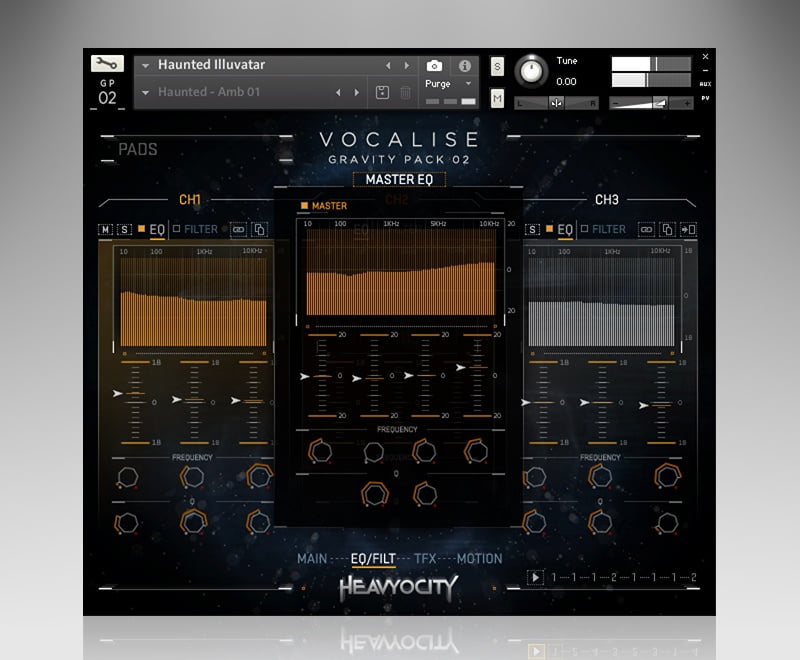 Vocalise is an alluring collection of vocal phrases and pads, combining the raw character of the human voice with Heavyocity’s signature sound design prowess. By infusing professional vocalist recordings with the powerful GRAVITY engine, Heavyocity has created Vocalise — an evocative vocal experience all its own.

“We got together with an incredibly talented roster of singers to add a whole new component to our library of GRAVITY content,” said Ari Winters, Partner and Sound Designer, Heavyocity. “And we ended up creating a really beautiful, cinematic vocal instrument ”

Vocalise is yet another dynamic release from the award-winning sound design team that brought you GRAVITY: Modern Scoring Tools. With over 4GB of production-ready content, Vocalise supplements the already-diverse GRAVITY library with an arsenal of emotional vocal elements. An esteemed roster of professional vocalists provided the source material for Vocalise, including Siobhan Magnus of American Idol Season 9.

As a “powered-by-Kontakt” instrument, Vocalise offers all playback and sound-shaping functionality through the full version of Kontakt or the free Kontakt 5 Player. GRAVITY Packs offer a diverse array of independent expansion libraries housed in Heavyocity’s critically-acclaimed GRAVITY: Modern Scoring Tools engine. Use of these packs will not require the purchase of GRAVITY: Modern Scoring Tools.

Vocalise is available for purchase for $99 USD.