Splice Sounds has launched the Henry Fong Sample Pack, a collection of loops and samples by LA-based EDM DJ and producer Henry Fong. 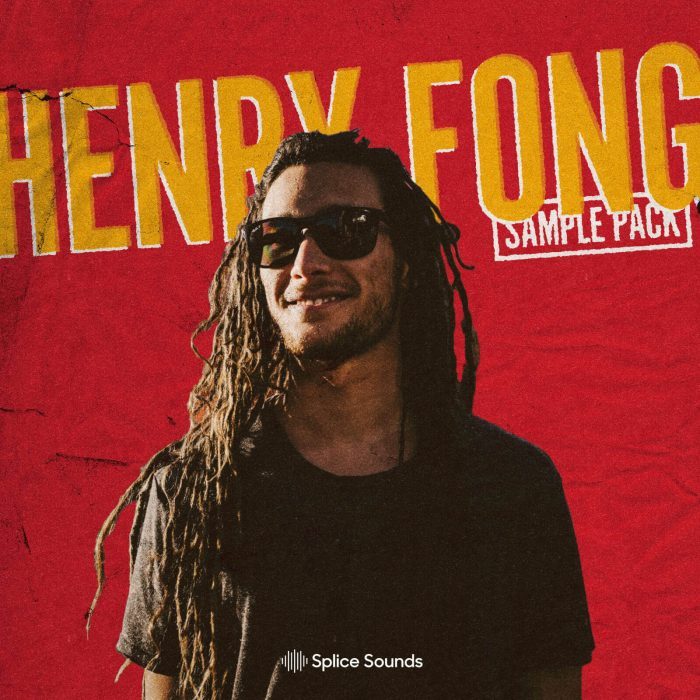 The Dim Mak, OSWLA, and Spinnin’ Records co-sign hits us with all the ingredients to make a certified banger.

Inside his first sample pack are crisp one-shots, drum breaks and loops, and a handful of bass and synth loops as well. Get the sounds of the Banzai Recs head honcho and make some heat.

Splice has also announced it is celebrating a milestone, namely that artists have earned over $5 million by distributing their signature sounds through the Splice sample library. 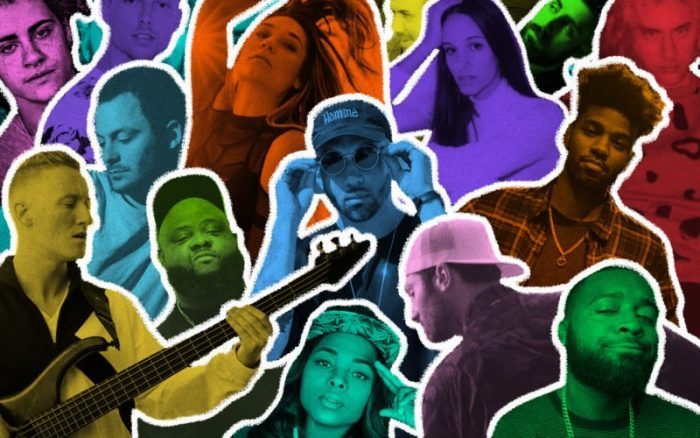 Even more exciting, we expect that number to double in the first half of next year. This represents millions of dollars in revenue that artists earned not from streaming songs or selling tickets, but from sharing individual sounds — a kick, a loop, a vocal one-shot — with other musicians.

This milestone is one we’re celebrating with you: the producers, sound designers, songwriters, and composers who use Splice Sounds to do what you love. Every sample you download from Splice Sounds supports the musician who made it. Together, we’re creating more seats at the table in music. Thanks to you, there are artists whose revenue from Splice has enabled them to quit their day jobs and pursue their dream: making music full time.

The future of Splice looks bright, especially since it has also closed $35 million in funding today.