HISS and a ROAR has announced the release of its second impulse response sample library. Following on Glass Object collection, the new Metal Object IR library explores the acoustics of 43 metal objects.

The collection contains a total of 275 impulse responses, captured with three specific approaches:

Also released is the new Unit FX series library featuring recordings of a Model H-16 Bolex film camera, which is powered by a hand crank that you wind up. 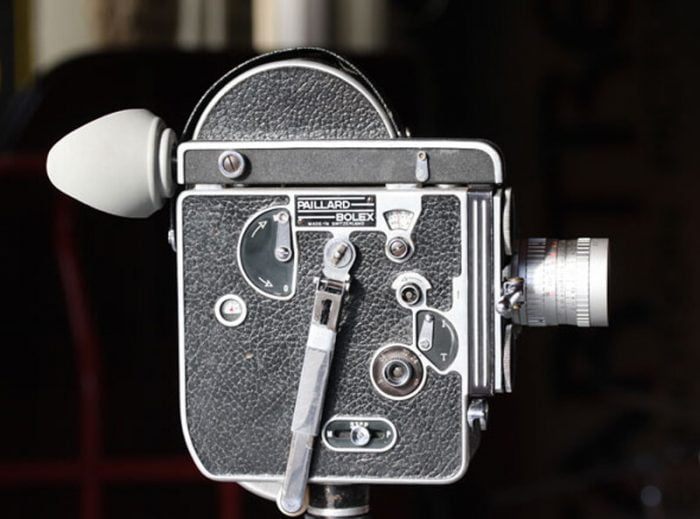 There are few gentle mechanical sounds as evocative as the smooth whirr of a wind up Bolex 16mm film camera. I can only presume it is due to the Swiss history of watch making that the country is home to two of the most beautiful technologies associated with film making: Bolex cameras and Nagra reel to reel sound recorders. Apparently as far back as 1790, the city of Geneva alone was exporting 60,000 watches per year – thats 200+ years ago now!

HISS and a ROAR newsletter subscribers can get a 33% early bird discount on both sample libraries until May 16th, 2021.