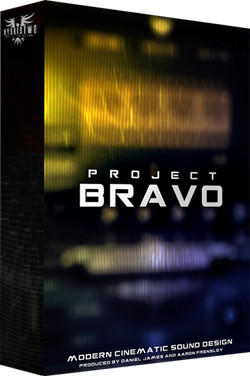 The library has been designed to effortlessly layer in with your workflow, allowing you to load in a few patches or drag in the open wave files to give your tracks that modern hybrid sound.

Based around a custom Native Instruments Kontakt 5 script, Project BRAVO allows for quick and easy customization of any of the libraries patches.