The Institute of Contemporary Music Performance (ICMP) has launched a BA in Creative Music Production.

The BA will provide new career focused opportunities for students and is the result of collaboration between world-class production tutors, Alchemea College, and studio console manufacturer Audient. Alchemea was considered one of the world’s leading audio schools for over twenty years, and since ICMP acquired the college this year, their heritage has continued with a portfolio of Alchemea @ ICMP courses. 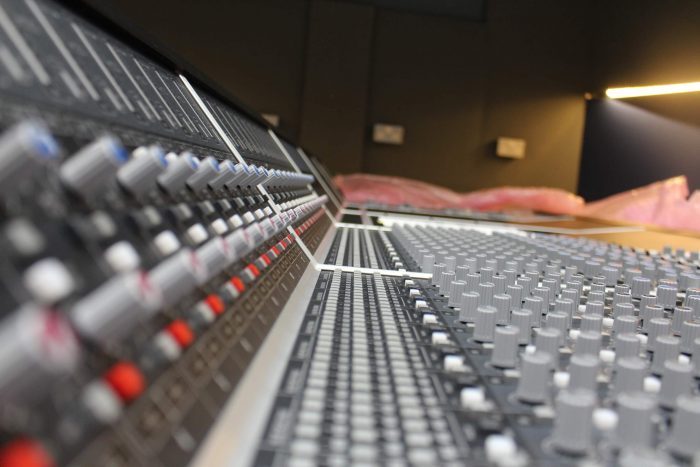 Core benefits of the BA (Hons) Creative Music Production are to enable students to create, produce and launch market-ready original music, alongside developing industry-relevant technical and entrepreneurial skills. Already an Apple Authorised Training Centre, ICMP are proud to have recently become an Avid Learning Partner and an Ableton Certified Training Centre. Pro Tools, Logic and Ableton certification training are all integrated into the music production degree.

Alchemea @ ICMP courses value the approach of employing a faculty that are practitioners as well as teachers. BA Music Production tutors have too many accolades to list, but among the high calibre faculty are: Jason O’Brien who was a member of the Dub Pistols, has remixed stars like Lilly Allen, Ian Brown and who’s work regularly features in major Hollywood movies such as Zoolander; Steve Turner whose music production collective Uno Clio remixed tracks for the likes of Michael Jackson; and Bill Laurance, an original member of the highly acclaimed Brooklyn based band Snarky Puppy.

Mike Sinnott, former Director at Alchemea and now part of ICMP’s management team stated, “I am delighted that Alchemea has found a new home at the ICMP. Alchemea was a very special establishment that helped to shape the careers of music producers and sound engineers around the globe, many who have gone on to achieve great success.”

To mark the beginning of this holistic Music Production package, legendary producer Gary Katz visited The Institute of Contemporary Music Performance to meet the new students and offer them some words of advice as they began their careers in production. As newly appointed patron of the Music Production undergraduate courses, Gary will bring his wealth of experience from both studio and industry. His own production work has spanned artists from Tupac Shakur to Diana Ross; and during his broad reaching career he was also instrumental in signing new acts such as Chaka Kahn and Prince.

The ICMP look forward to working with Gary in the future, and are delighted to be providing this engaging and inspiring production package for students. For more information on Production Courses at ICMP please visit their Courses Page.