iConnectivity has announced the release of iConnectAUDIO2+, an ultra-versatile 2-in 6-out audio & MIDI interface for musicians and DJs. 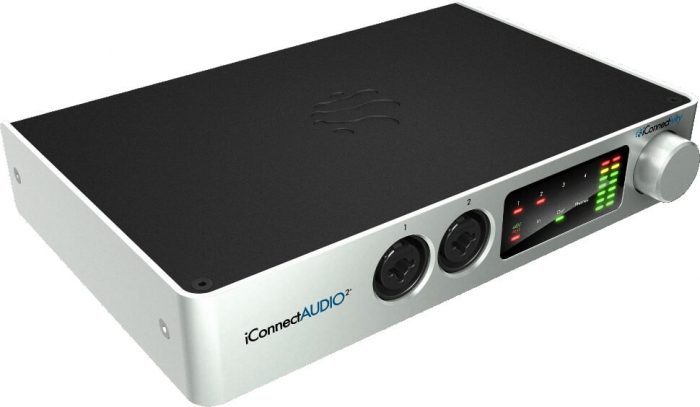 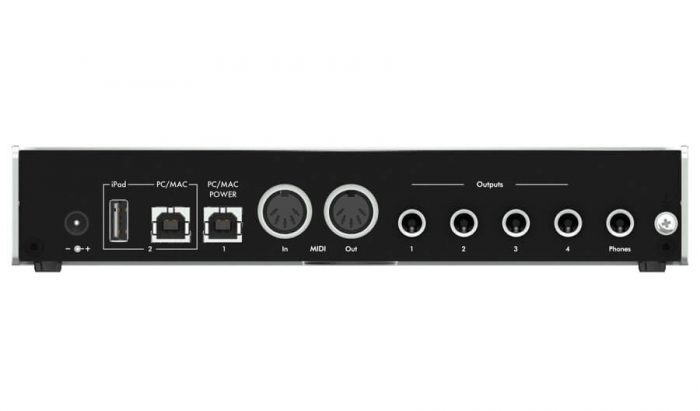 iConnectAUDIO2+ puts flexible audio and MIDI connectivity for the stage, studio, and club into a portable, bus-powered package. Its versatile features and configuration make it ideal for musicians, DJs, and producers.

“Our team has totally nailed the universal interface that grows with you,” says Al Joelson, VP of Sales and Marketing. “It’s built to professional sound and durability standards. It’s a versatile problem-solver, and it’s affordable for everyone.”

The interface’s most-used functions can be controlled from its touch panel, and iConnectivity’s iConfig software for iOS, MAC, and PC is included for setting up flexible audio and MIDI routing. Snapshots are then stored in flash memory on the device.