British Dynamics is a compressor with a powerful Gate/Expander function, which many users have been requesting. Along with this new module, you’ll get a number of presets that demonstrate how it can enhance drums, keys, vocals and more.

We recommend that all MixBox users update for the best experience and to get British Dynamics, whether it’s MixBox for Mac/PC or MixBox for iPad.

The update for desktop is available from the IK Product Manager. iOS users can get the update from the App Store. 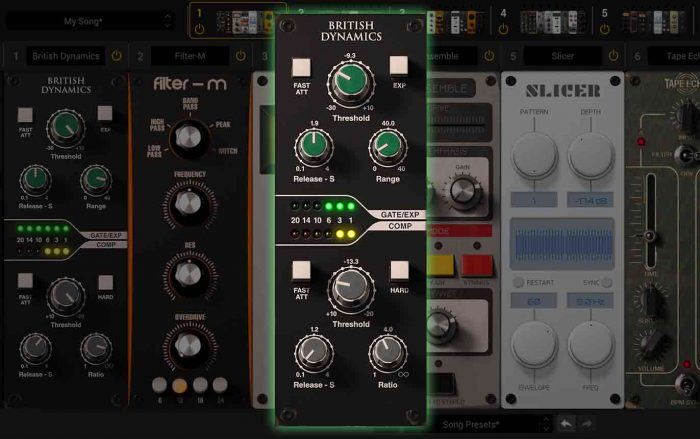