IK Multimedia has announced the release of GrooveMaker 2 for iPad, the most powerful mobile loop based music making app with a patented “groove generator” engine that lets anyone create professional quality non-stop grooves, beats and songs in real time. 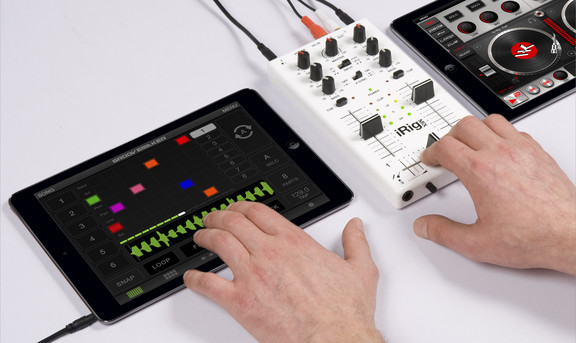 GrooveMaker 2.1 adds universal compatibility that provides iPad users with an intuitive groove making interface and full suite of professional tools and effects for creating music and grooves on the go on an iPad.

GrooveMaker 2 provides a completely new and intuitive way of making music by using groups of loops called songs (60 loops per song) that always sound good together, and users use these to build grooves and complete songs.