With the StompIO upgrade these users will be able to immediately control their “Powered by AmpliTube” software live and in the studio thanks to the included AmpliTube X-GEAR. 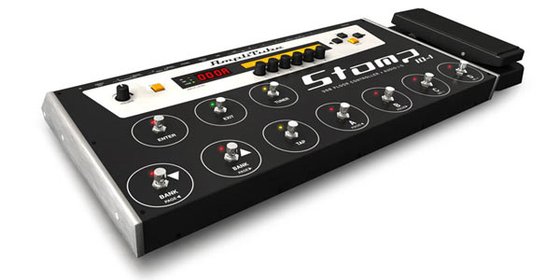 Additionally, for a limited time only, by purchasing the StompIO upgrade customers will also receive a free downloadable version of AmpliTube Metal (worth $269.99/€199.99) the just released new AmpliTube metal and distortion powerhouse.

Together with the launch of the StompIO upgrade, IK has also upgraded the bundle of software for the full version of StompIO, which now includes all five “Powered by AmpliTube” products right out of the box.